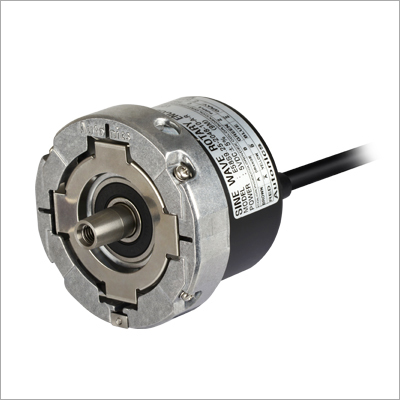 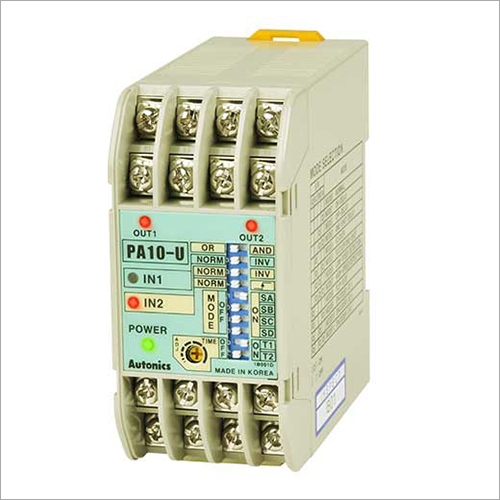 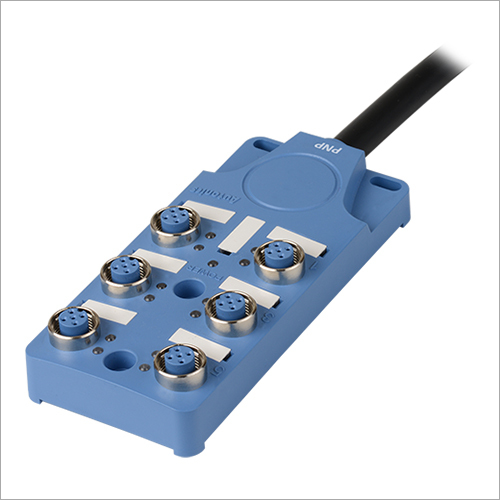 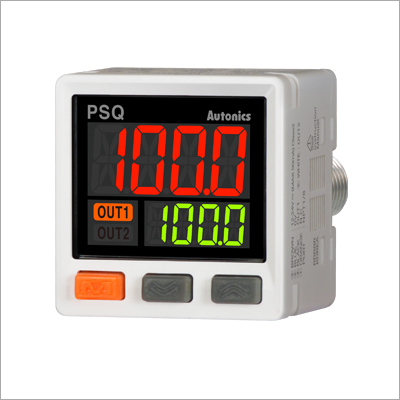 We, Autonics Automation India Pvt. Ltd, are a manufacturer and supplier of AtLogic Logic Programming Software, DAQMaster Device Management Software, AtMotion Motion Control Management Software, World Clock Time Sync Software, Photoelectric Sensors, Fiber Optic Sensors, etc. Our assortments are trusted and used by engineers in various industries to carry out their business operations. We own 12 international offices located in South Korea, Japan, China, India, Indonesia, Vietnam, Russia, Malaysia, Turkey, Brazil, USA, and Mexico. Our entire range is quality tested and manufactured using quality inputs which we procure from the certified vendors. We are happy to report that we have been able to establish ourselves as a trustworthy enterprise that successfully meets the expectations of the customers. It is the quality of our products and approach to conducting business deals that we have been able to come a long way and develop a cordial bond with customers.

October: Award of excellence by the Ministry of Commerce and Industry in New Product Exposition.

Our Mission and Vision

The mission of our company is to enrich the quality of human lives by supplying new assortments which will make the world more convenient to live in.

Our vision is to become the leading manufacturer of automation products by delivering key customer values via Autonics ORANGE Solutions.

Our product range is used in different sectors namely:

The following are the core values of our enterprise considering which we carry our business operations: